“Mom!  You’re not gonna believe Brother Mounga’s garden!  It’s HUGE!”  My son had just returned from visiting Peni Mounga and he knew I love to hear about gardens.  Because he has grown up on our small farm, my son also has an appreciation for how much work it takes to maintain a large garden.  I hoped Peni would allow me to visit! Well not only did Peni share his garden and produce, he also shared stories about himself and I learned a fun lesson.  When you take a walk through your neighbor’s garden, you learn a lot more than how they stake their tomatoes. 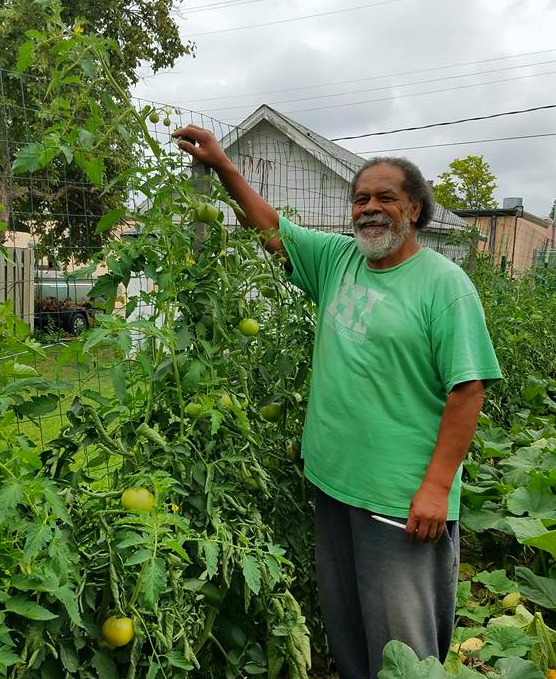 Peni Mounga learned to garden on his father’s 8 acre farm on a small Tongan island of about 200 people. He watched his father work hard everyday, and into the night, to provide for their family. Because there was no electricity on the island, Peni would hold a kerosene fishing lamp up while his father weeded and cultivated long after sunset.  When he was older, his father made great sacrifices to move his family to the main island of Tonga, where his children could receive an education.  Peni was completely overwhelmed and grateful to attend the beautiful Liahona High School.  It was unlike anything he had ever experienced.  He got emotional as he remembered how the faculty there saw “a little light in me”.  “They believed in me,” he said, “and gave me many opportunities”.  His face beamed as he added “I was a super star!” 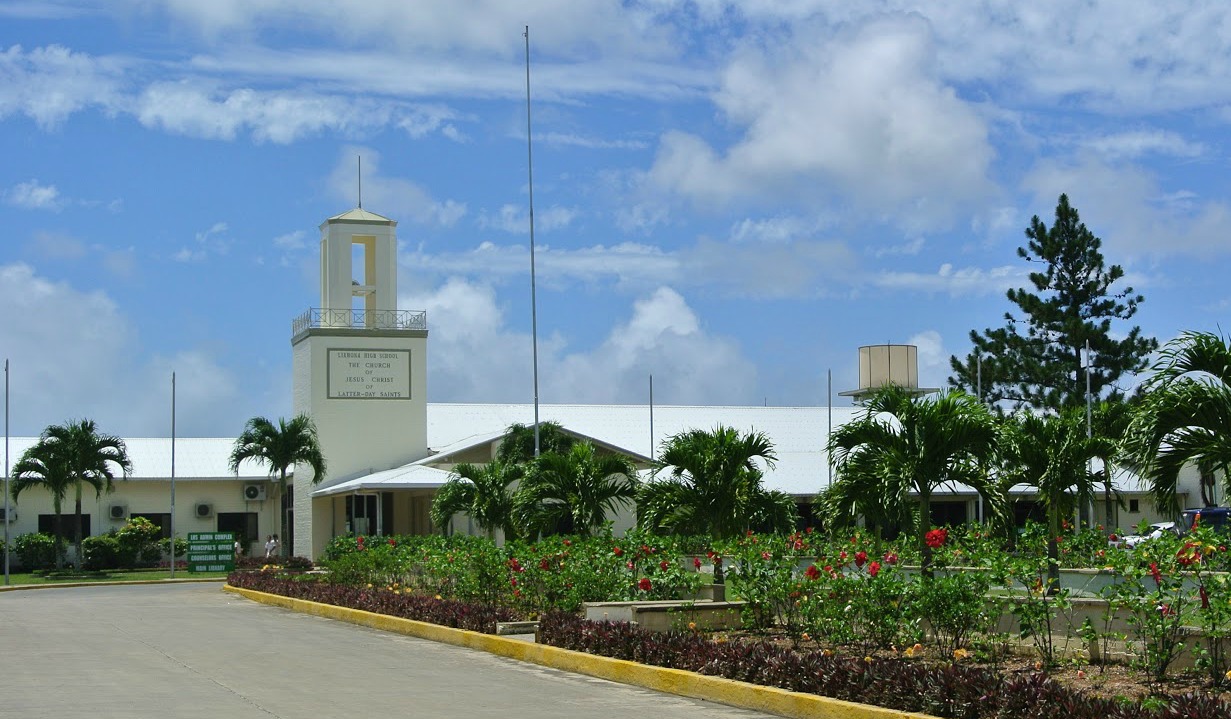 Years later Peni immigrated to America and raised a large family. He regrets that he didn’t garden with his children.  “I worked in construction and landscaping.  When I got home I was tired.  I needed a break.  But now, I have time.  I don’t have money, but I have time!”  he added with another smile.  Now Peni enjoys sharing the garden with his grandchildren.  “I get so excited when I see them in the garden!”

In addition to sharing his garden with his family (27 members strong and growing!), Peni shares with his whole block.  “I’m amazed at how small things, like sharing tomatoes, can soften people.”  And Peni has a lot to share!  He is proof that you don’t have to live out-of-town to grow your own food!  From training his tomatoes to climb a garden fence to planting along the side foundations of his home, he makes great use of every square foot. 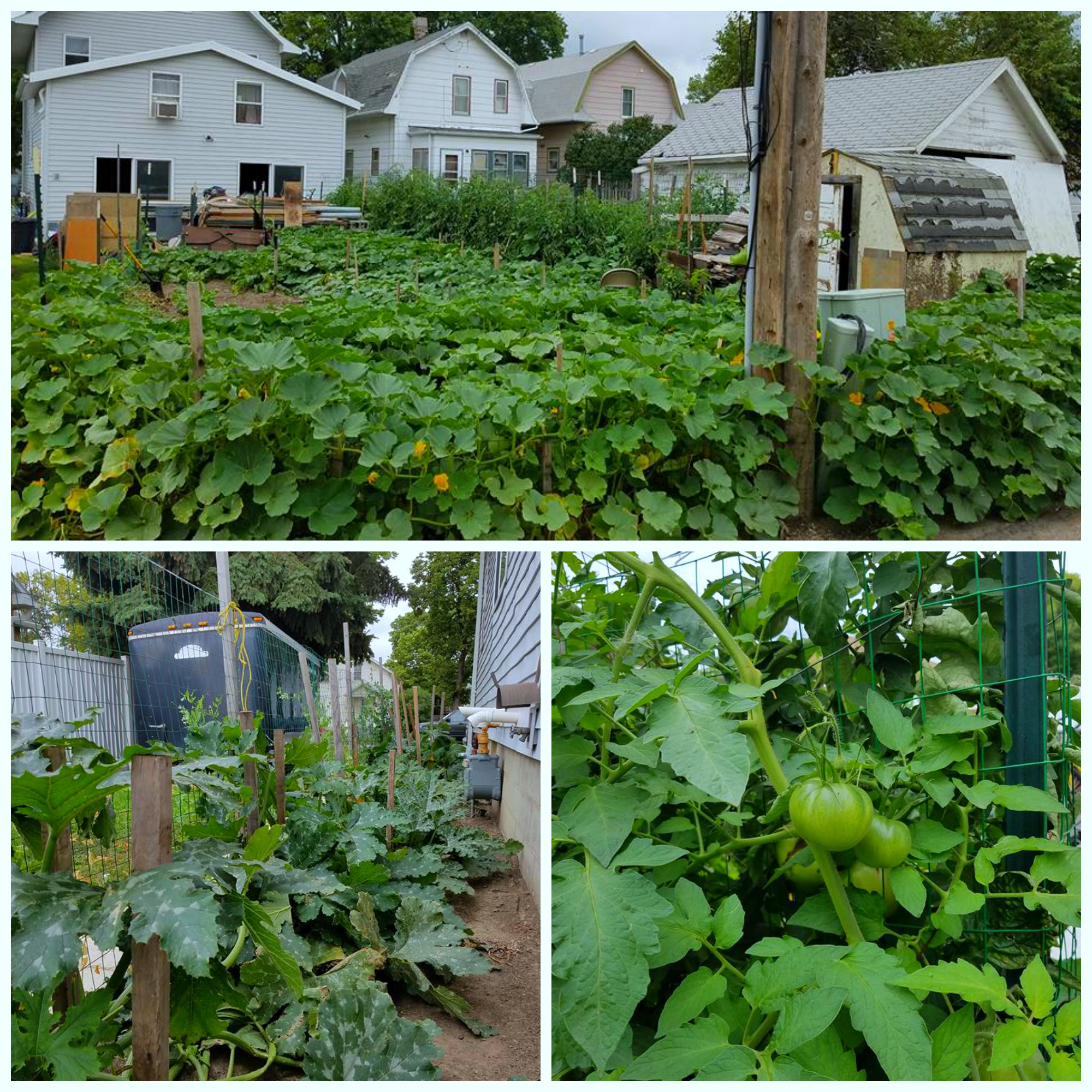 One of the first things I noticed about Peni’s garden was how many weeds he doesn’t have!  “How do you do it?”  I asked him.  “Time.  It takes a lot of time, and you have to stay ahead of it.”  We chatted about how my garden had gotten overgrown when I left for 2 weeks this summer and he laughed and nodded and told me how much he doesn’t like to leave his garden in the summer, especially with our short growing season.  He also added that he goes crazy in the winter because he misses gardening! 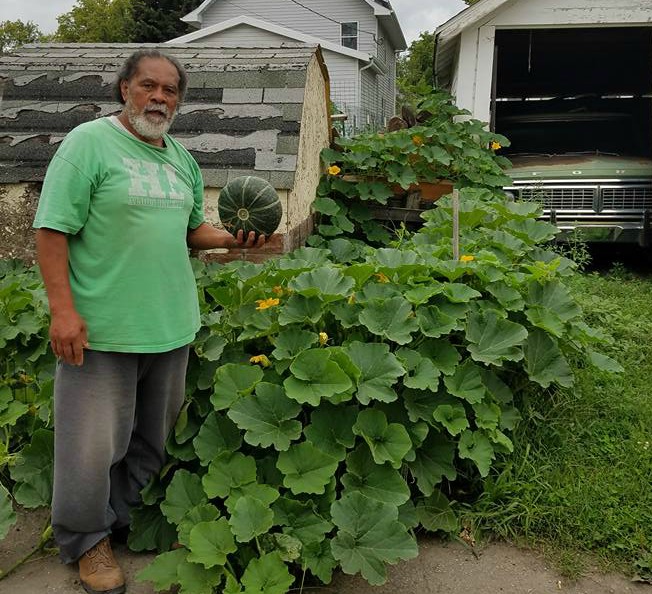 Before I left he made sure to harvest some squash and load it into my car.  He was glad I showed an interest in his garden and I was so glad he welcomed me there.  I hope you have enjoyed his garden as much as I did, and I look forward to introducing you to many more neighbors in the future. 🙂 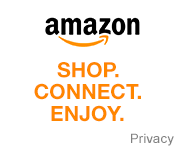